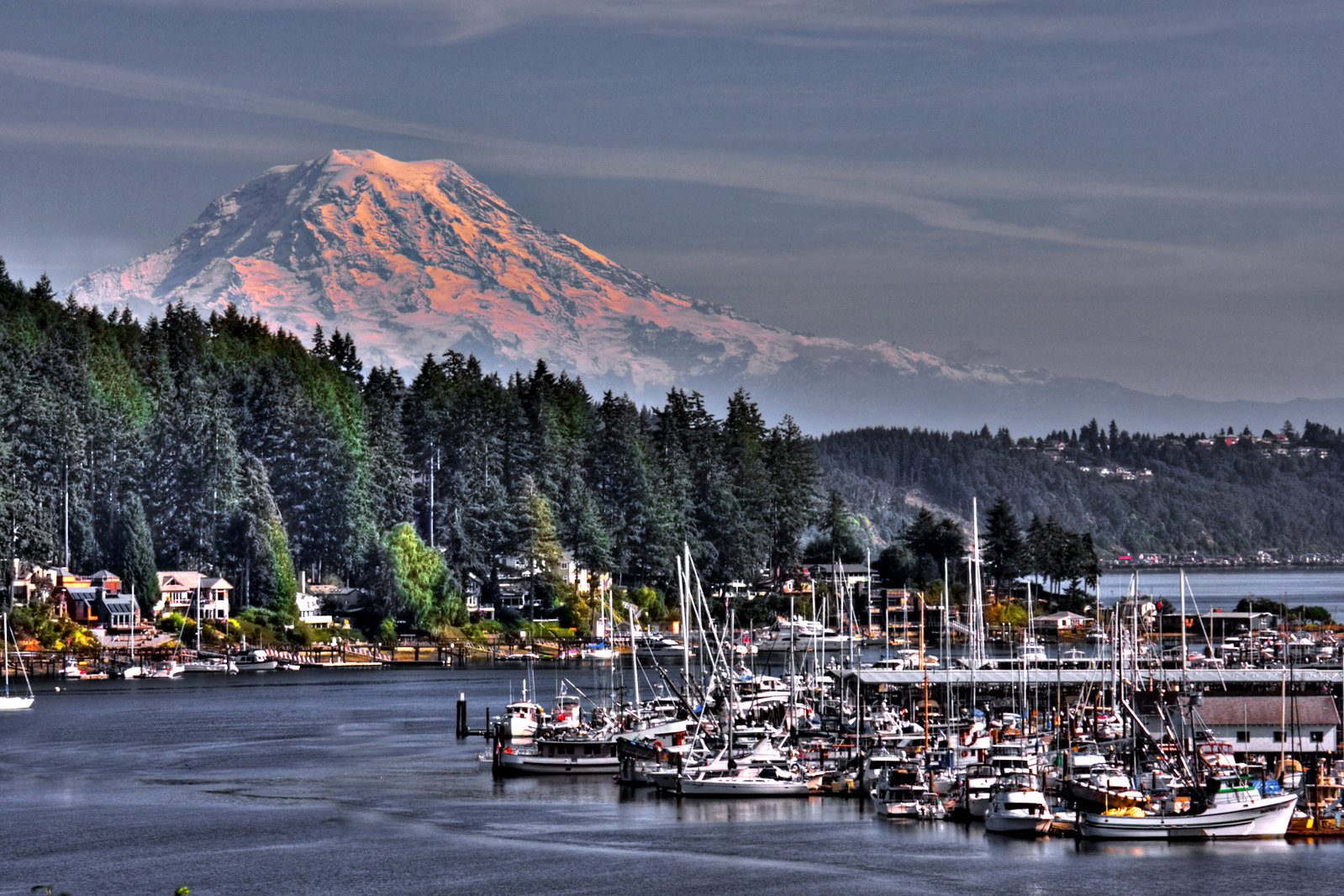 Gig Harbor: A City on the Bay

We are extremely fortunate to serve Gig Harbor as Gig Harbor roofers. Gig Harbor has some of the very best views of the South Puget Sound. People come from all over to rent a kayak, canoe, paddleboard, electric boat, yacht, cruise ship, gondola, or whatever else will float and get out on the beautiful water. As you can imagine, this city on the bay boasts some incredible seafood joints including Gertie & The Giant Octopus, Tides Tavern, and Brix25.

Check out the Harbor History Museum if you want to learn more about Gig Harbor and its maritime history. 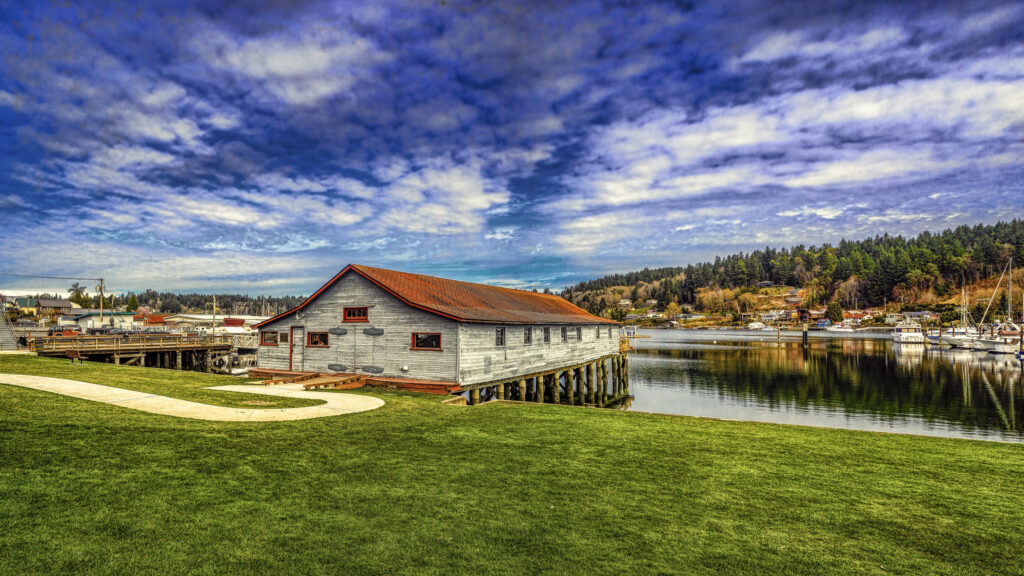 Three Tree Roofing is proud to be a part of the Gig Harbor community. Being born and raised in the Seattle / Gig Harbor area, we are a family owned and operated business. 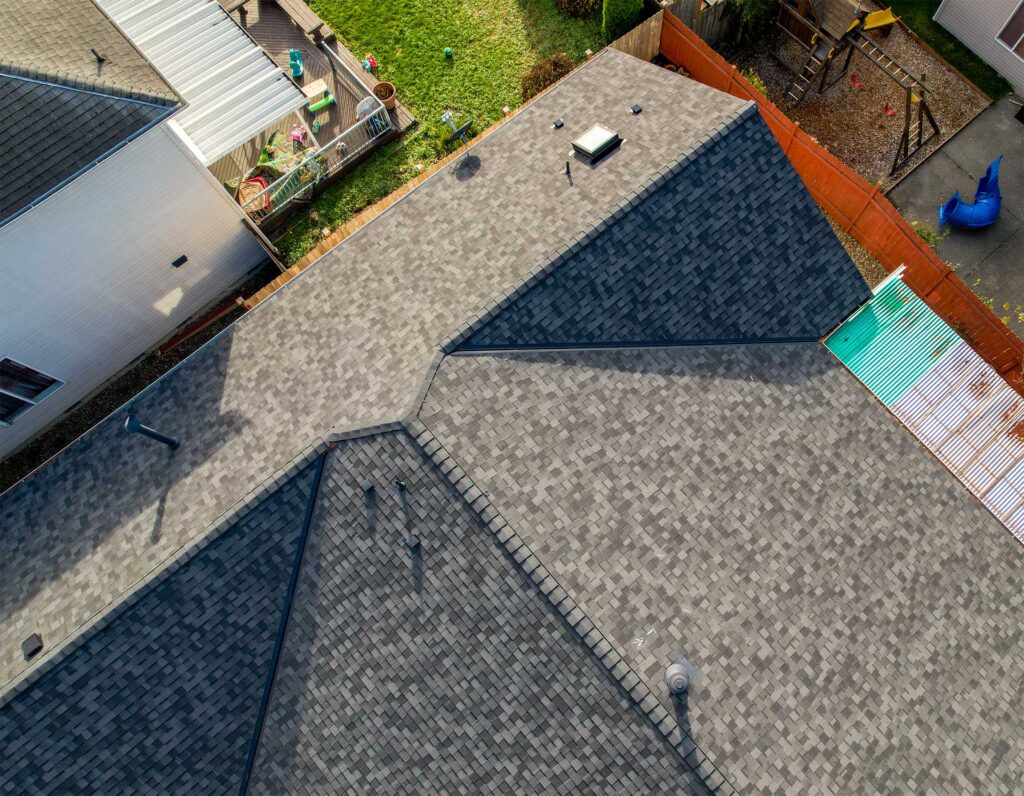 We take pride in our work and providing beautiful, sound roof replacements that will last a lifetime for our friends and neighbors. Both owners of Three Tree roofing were born, grew up, went to school, and now serve the Seattle and the surrounding communities, including Gig Harbor as Gig Harbor roofers, through our roofing company. Each and every new roof we replace means that much more to us. 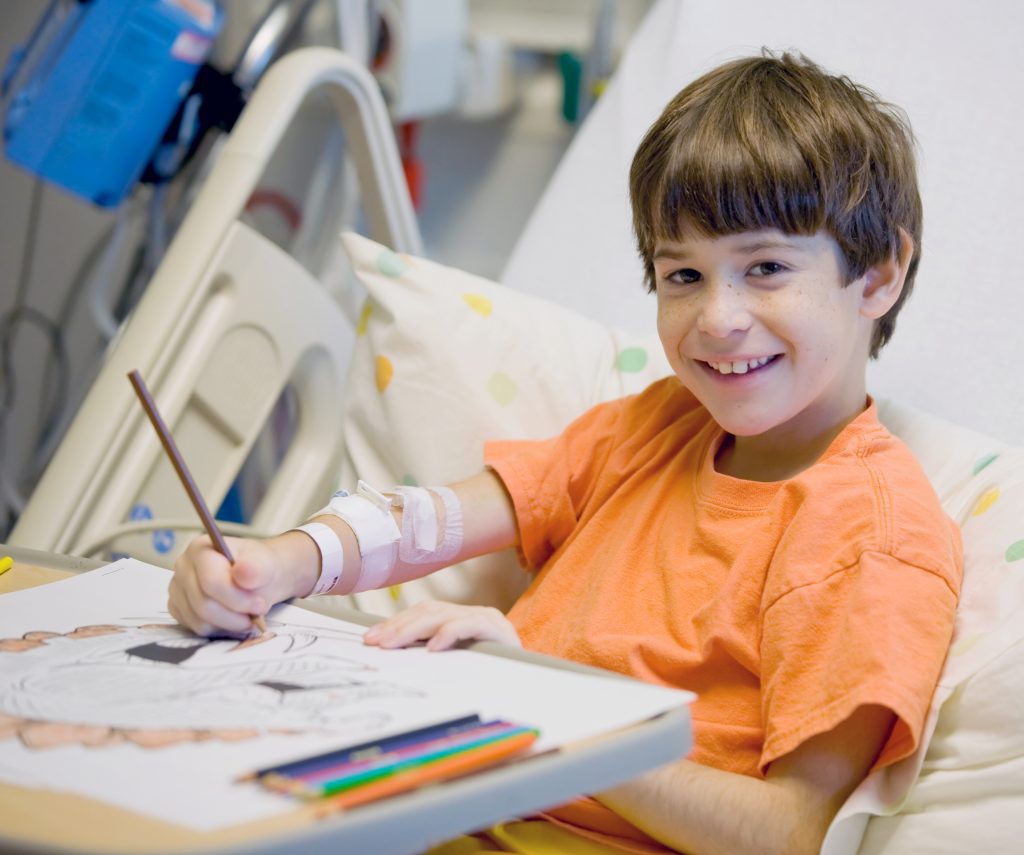 We give back to Gig Harbor and the surrounding communities by providing top notch service, but more importantly through charities. One charity in particular is the Seattle Children's Hospital through the Color Me Happy Guild’s Putt for Children’s annual fundraiser. We feel very fortunate to be from such a beautiful place and have the opportunity to give back to Gig Harbor.

Call us today or send us a message for your free estimate on your roof. We are the best Gig Harbor roofers in the Puget Sound!

Roofers Near Me in Gig Harbor, Washington

How to Find a Roofer: 7 Tips from a Seattle Based Roofer

Being both homeowners and running a roofing company in the Seattle / Puget Sound area, we wanted to share our thoughts on how to find a roofer.

We are a proud sponsor of the Color Me Happy Guild’s Annual Putt for Seattle Children’s Hospital.

Get A Free Estimate

Do you need roofers for your home or business building? Contact us for a free estimate for your new residential or commercial roof. 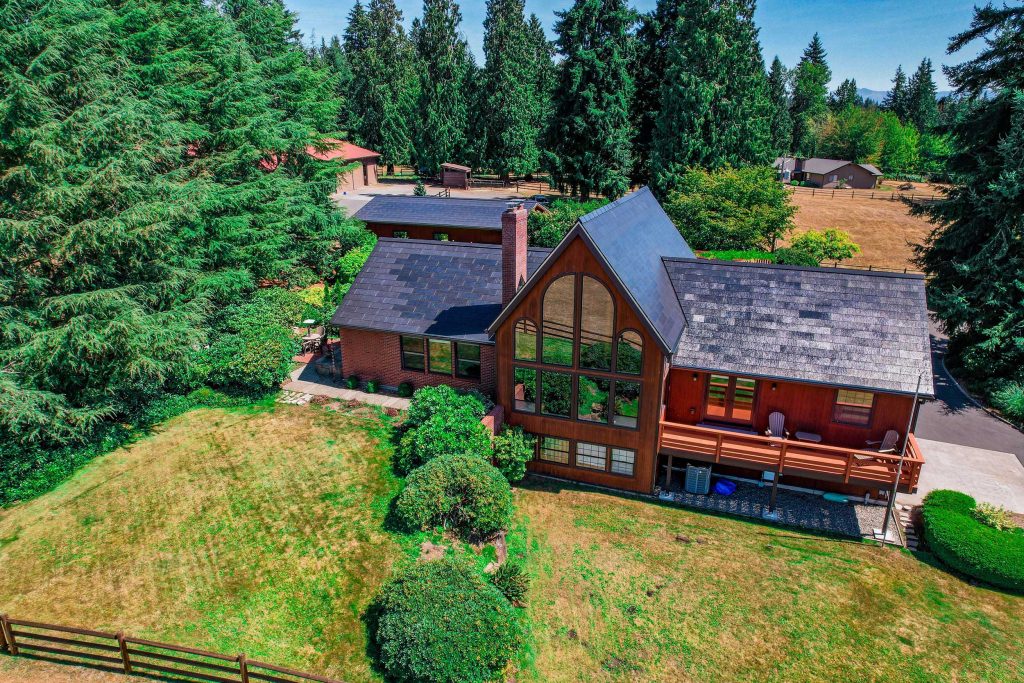 We are a full service residential roofing company serving Seattle home owners with an emphasis on quality roofing services and communication. 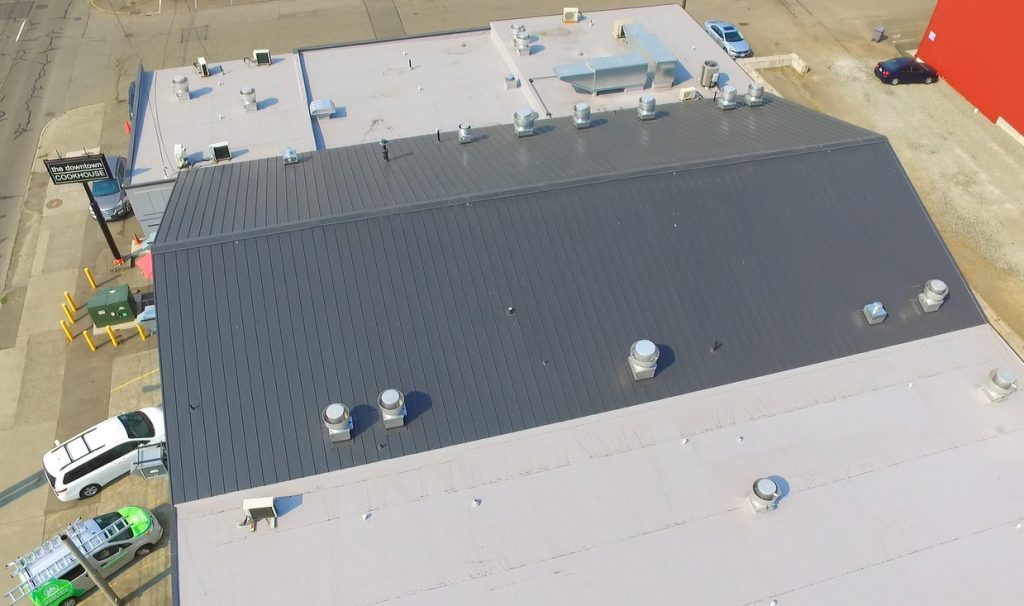 Get A Free Estimate

We are ready for your business! Please contact us using the methods below to get your no-obligation estimate.

We specialize in residential, multifamily and commercial roofing.

Call Us for a New Roof

Are you in Seattle or the surrounding area and in need of a new roof?
If yes call us: